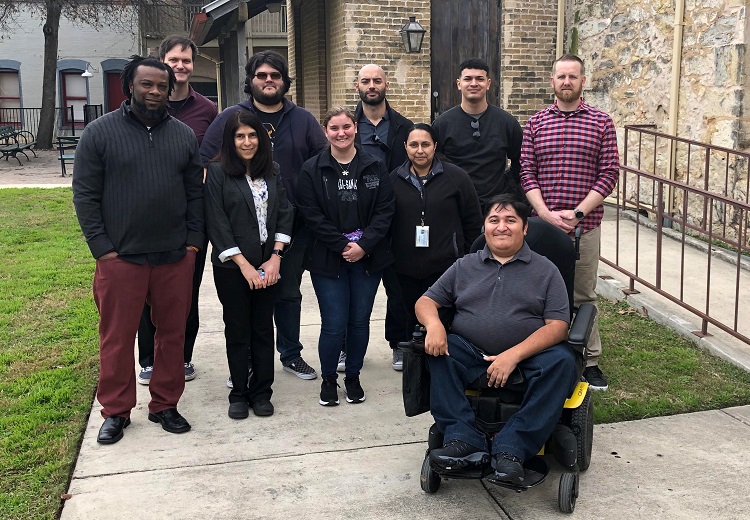 Segregation were evidently shown during the years of 1903-1925 within San Antonio and has a long and complex history of segregation and redlining. What my research will be consisting of is how the work of B.G. Irish and H.E. Dickinson from 1903-1925, as well as the work of Home Owners Loan Corporation (HOLC) in the 1930’s contributed to the rise and expansion of redlining and segregation in San Antonio. Irish and Dickinson were two successful real estate developers, and they included racial covenants in their deeds, covenants that states that no African Americans or Mexicans could own, lease, rent property specifically within the north area of the city where it was vastly growing and where career’s and opportunities began. The HOLC contributed by developing the redlined system which frequently labeled the Mexicans and the African Americans of San Antonio to be a risk to the banks, therefor they were not able to get loans to buy houses or properties. Resulting in division by race with the Mexicans mostly residing in the west and south areas and a little in the east where it was mostly where African Americans resided, and where the north is predominantly white. Now in the year 2020, San Antonio is one of the leading cities in America to be segregated by economic status.

This work is licensed under a Creative Commons Attribution-NonCommercial-NoDerivatives 4.0 International License