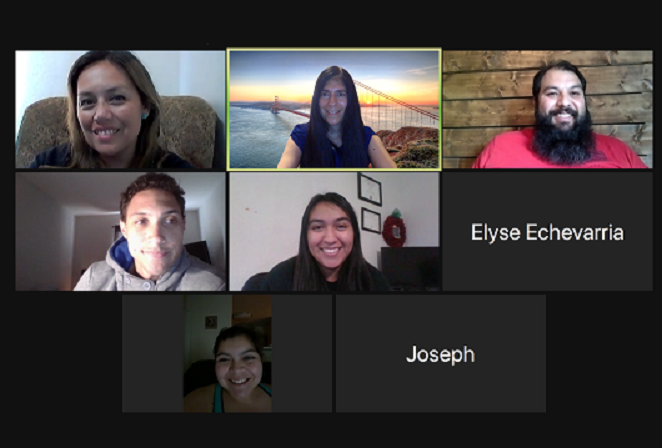 Growing up on the westside of San Antonio off of Rounds Street, my friends and I played basketball at Ojeda Park nearby. Across the creek from the park sat an old, funky blue building. Some nights we would pass by this blue dome-shaped building and hear the roars of a crowd yelling and cheering for their favorite luchador. From time to time this mysterious blue building hosted outdoor wrestling matches on the weekends. You would have never imagined that this building had been a place where racial barriers were broken down. It was a place where local law enforcement and club owners battled it out in the courts of law and in the club. This was a place where famous jazz musicians played through the night and the sounds of jazz music were created by the intermingling of artists who would not normally come together; black, white, or brown- the color of your skin did not matter. All that mattered was the love for jazz music and having a good time. In the 1940s the once mysterious building was then known as the Keyhole Club and would be heard about for generations to come. It was the first integrated club of the south before the Civil Rights Act of 1964. Inside the Keyhole Club, cultures, ideas and music, normally subjected to Jim Crow segregation, came together for as an institution against racisms in the city. It was a force with so much momentum that all of the powers of the Commissioner, Chief of Police, Fire Chief and the Vice Squad of San Antonio could not stop integration from dominating this space.